Paul Denamiel is the owner and executive chef of Le Rivage, a traditional French restaurant located on New York's historic "Restaurant Row". Withstanding the test of time, Le Rivage has been a staple for classic French fare for almost 30 years. While known for serving traditional dishes, Paul has incorporated some of his own modern influences creating a warm and inviting menu that epitomizes French comfort food.

Born on New York's Upper East Side, Paul has been submerged in the restaurant world from birth, spending time in the kitchen of his family's restaurants, Le Cafe Du Soir, Le Colony and La Côte D'Argent. Paul's true love for French food developed as a youth during summers spent in France where his grandparents taught him the secrets of traditional French cooking. While still in school, Paul went to work in the kitchen of La Duchesse Anne, where chef Frederique Puichaud took him under his wing and showed him what it takes to work in and run a restaurant.

After high school, armed with a love for food and with some experience under his belt, Paul went on to attend The Culinary Institute of America, where he would get the opportunity to learn everything about cooking from the ground up. While in school, Paul had the opportunity to do his externship at Le Cirque, learning from French masters Daniel Boulud and Jacques Torres. When his time at CIA came to an end, Paul traveled to France, spending a year exploring the country soaking up as much culinary knowledge as possible. 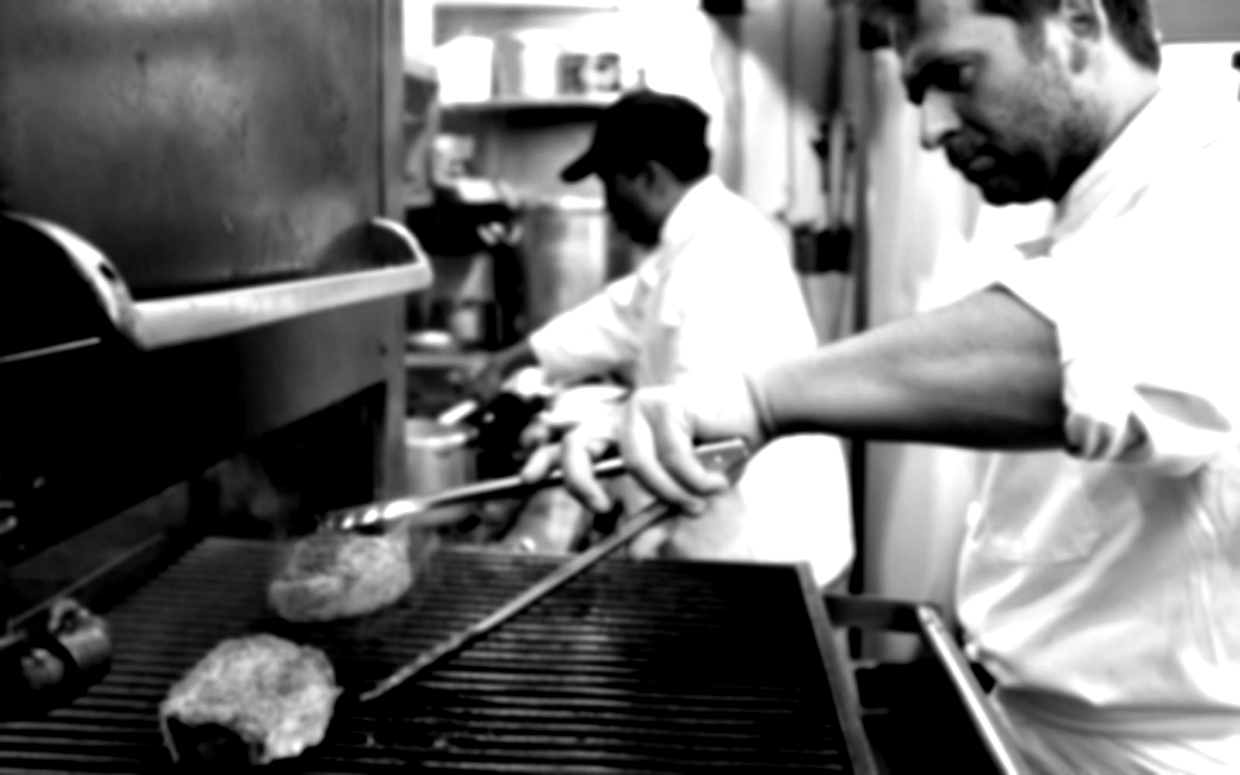